Chupa Chups are among the most amazing lollipops made today. The company started as an idea of a Spanish citizen named Enric Bernat in 1958. Mr. Bernat started his career at an apple jam factory. He approached investors about a lollipop business but they soon left. He took over the company himself and built the first production machines with his own hands. He also decided that the new creation would be called Chupa Chups after the Spanish verb “chupar” which translates to “to suck”.

Chupa Chups went international beginning with Asia and Australia in the 1970’s. It soon followed to North America and the rest of Europe. The amazing results led to a high point for the company. During the 2003 calendar year, over 4 billion lollipops were produced. This led the company to generate over half a billion euros in sales in 2003 alone! An interesting part of the business expanded during 1988. Salvador Dali, the famous artist created the new Chupa Chups logo. 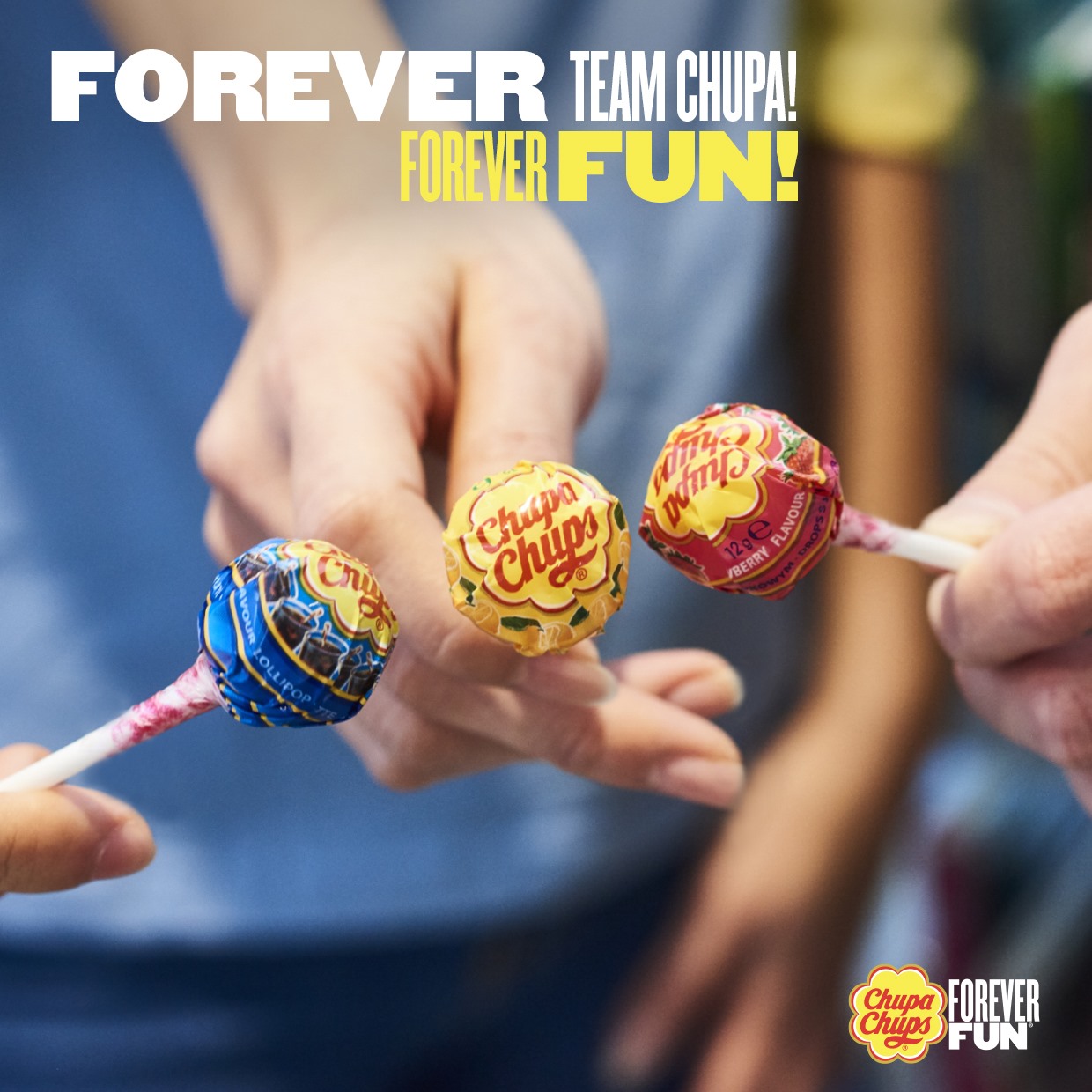 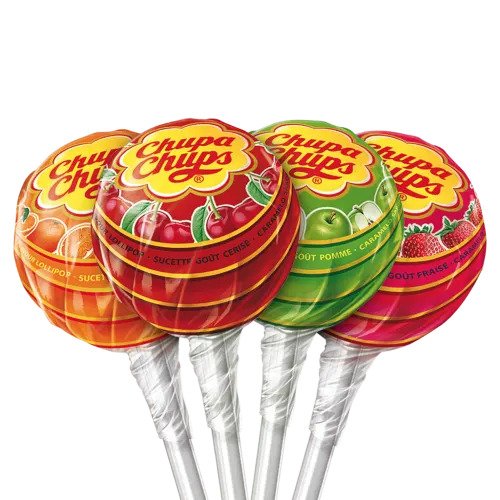 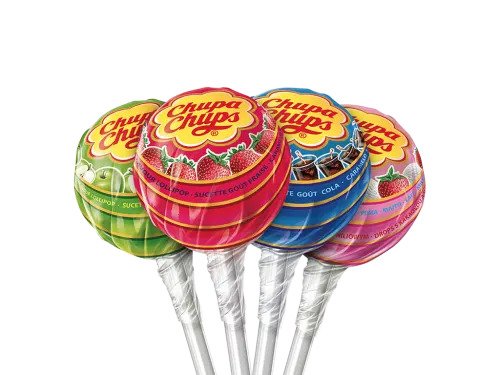 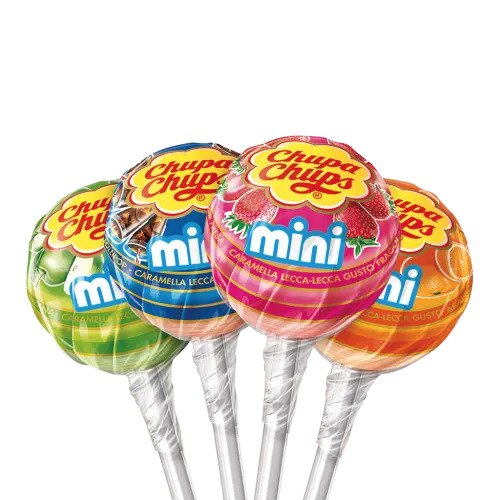 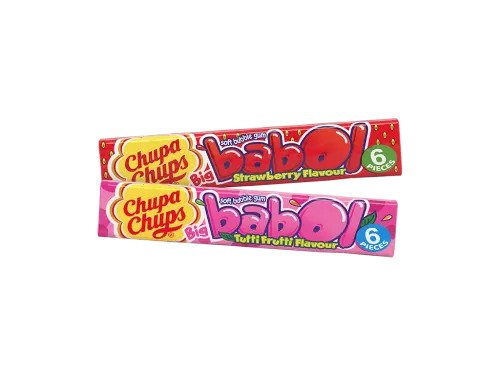