Bahlsen is a German food company based in Hanover. It was founded in July 1889 by Hermann Bahlsen as the Hannoversche Keksfabrik H. Bahlsen. The family of founder Hermann Bahlsen, led by his grandson Werner Bahlsen, continues to control the company. German politician Ernst Albrecht was CEO of Bahlsen in the 1970s, which caused the press to give him the nickname cookie monster.

Bahlsen produces a range of biscuits and cakes. Its best-known product is the Leibniz-Keks (butter biscuit), a favorite among consumers since it was introduced in 1891. Bahlsen also makes upscale products such as chocolate-dipped Pick Up! snack bars. With five production facilities in Europe, the company exports products to about 80 countries and offers private-label production services. 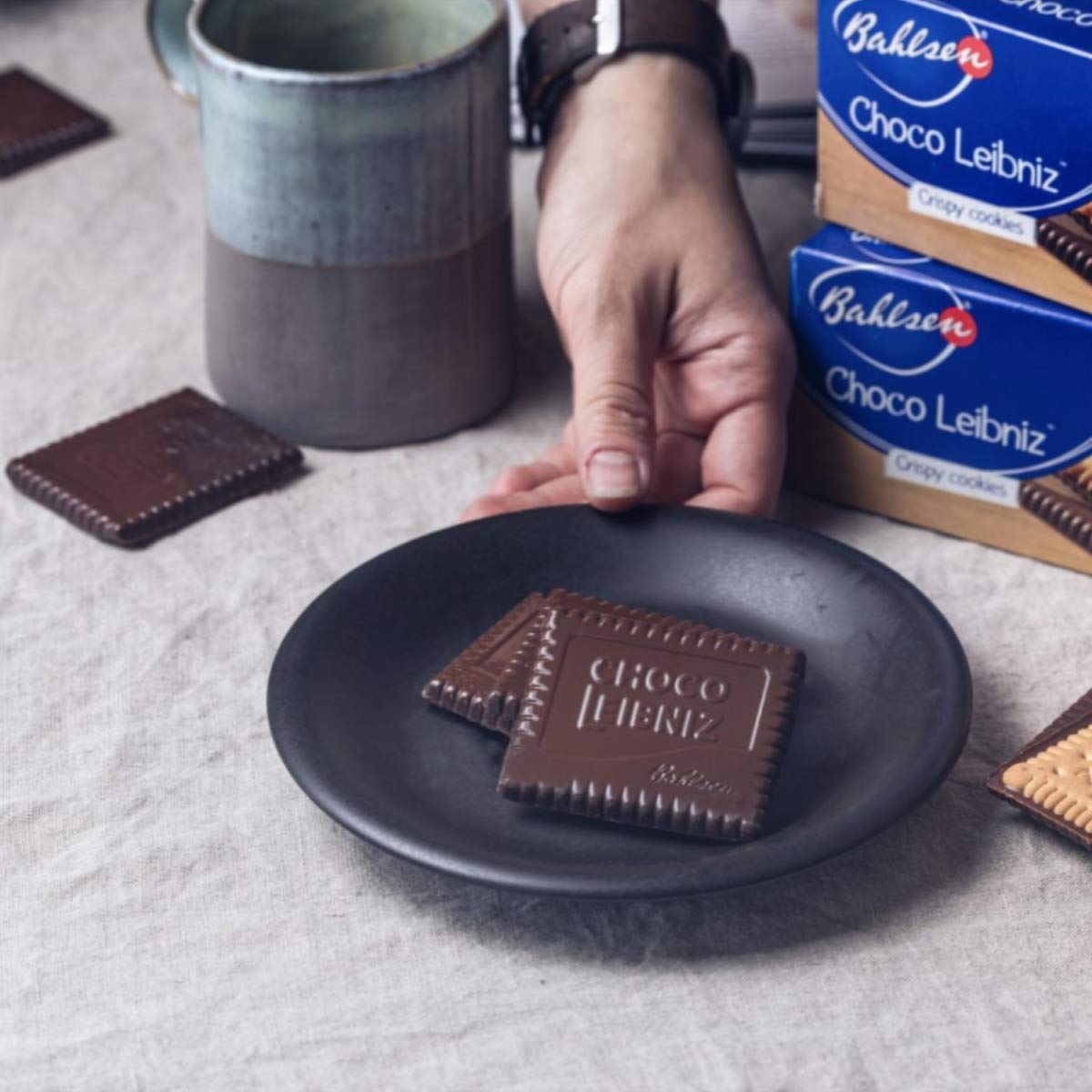 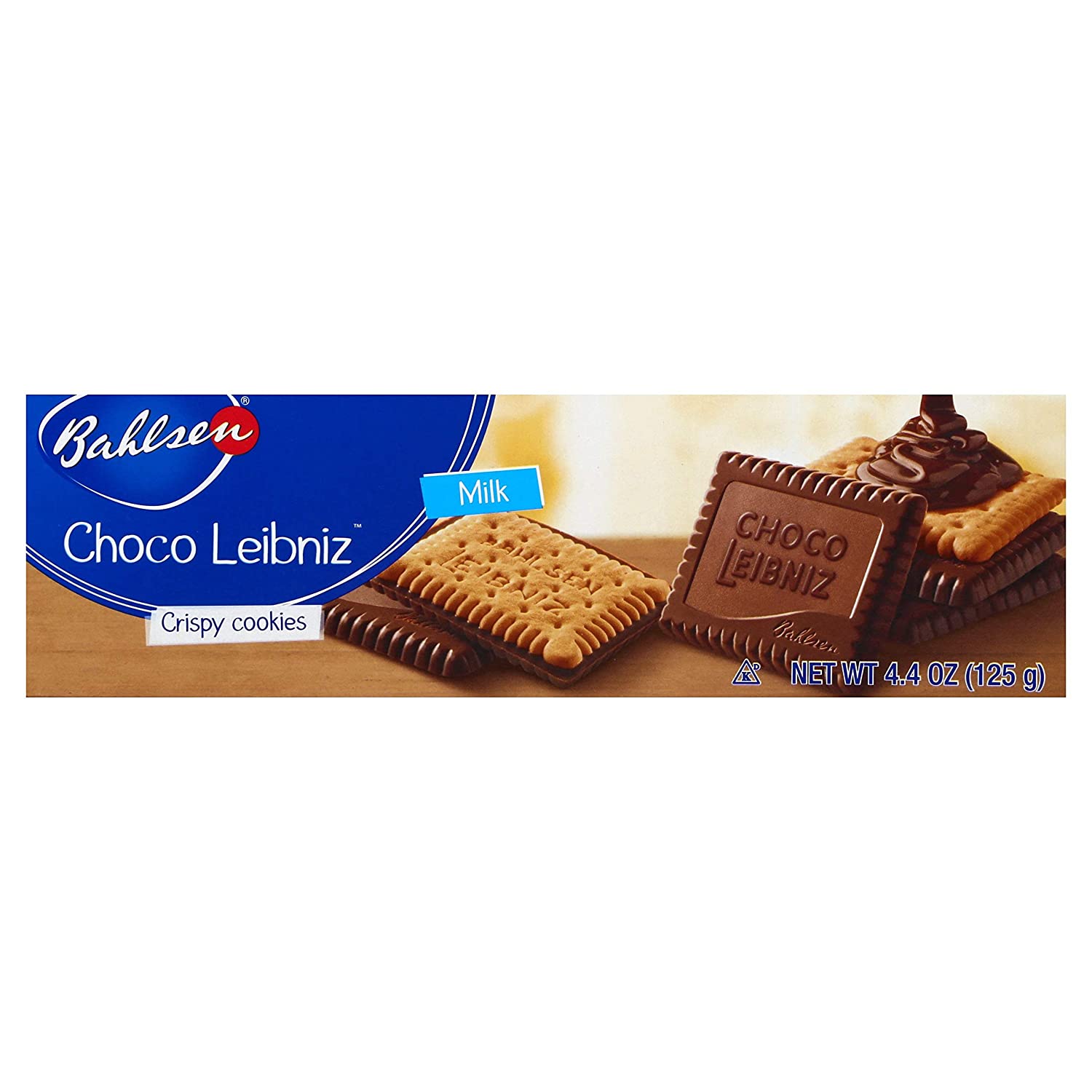 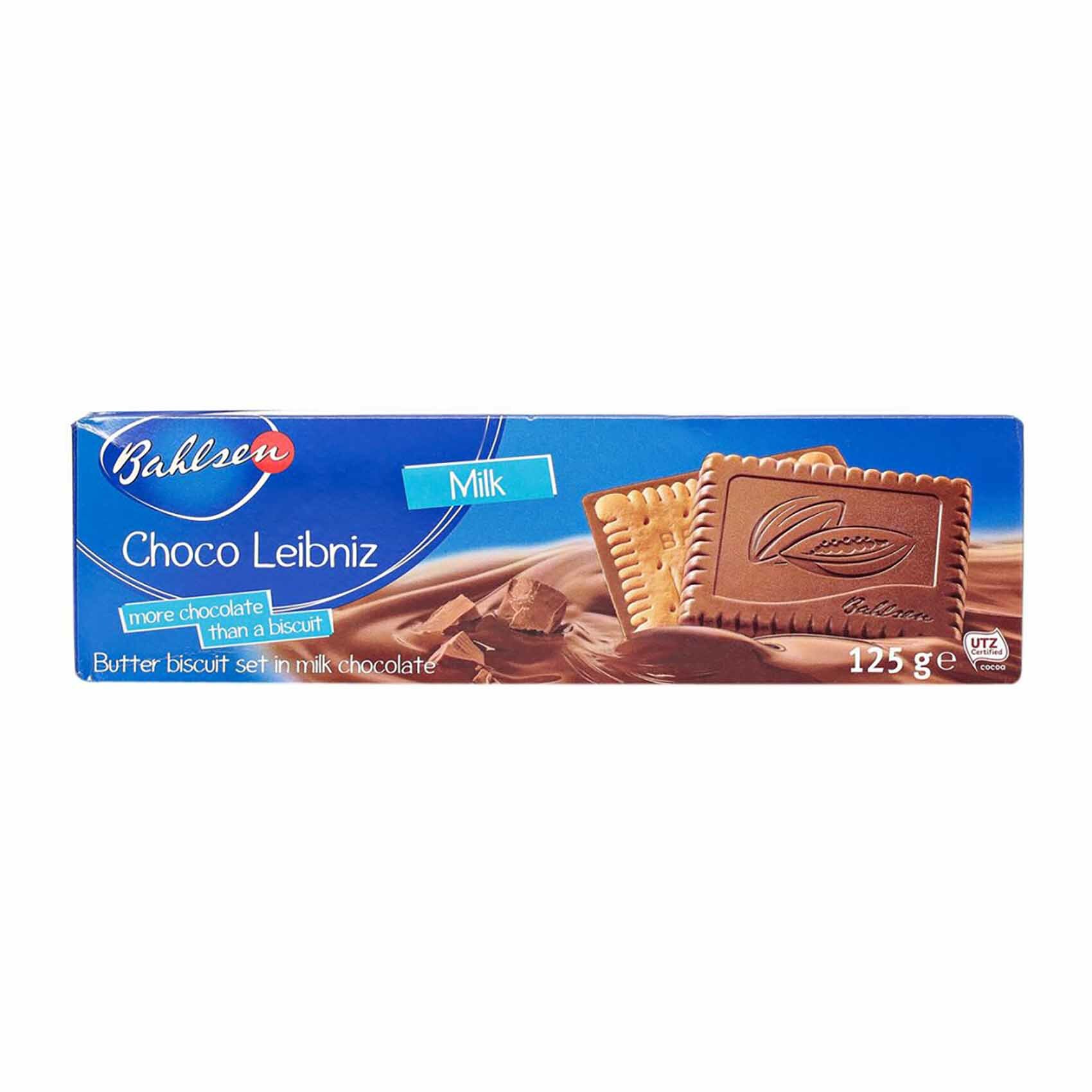 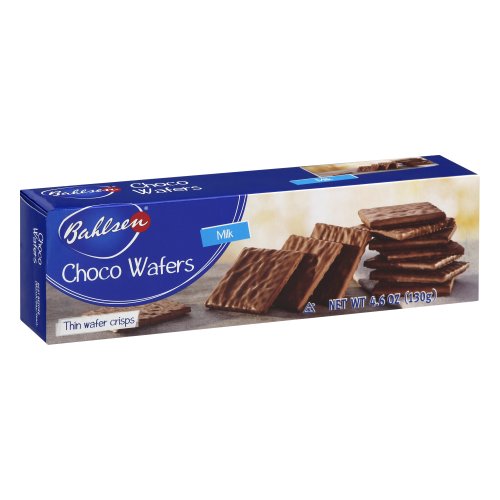 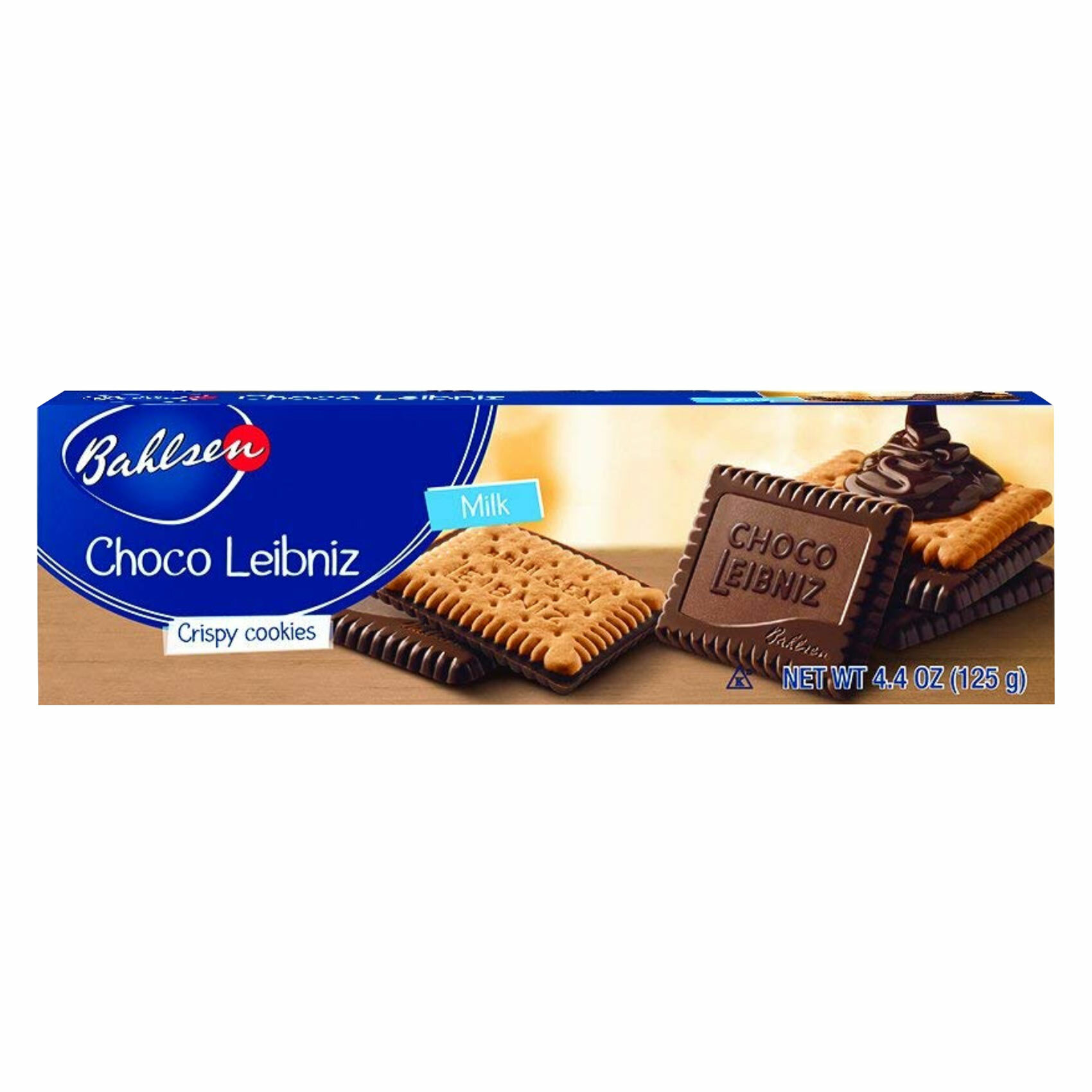 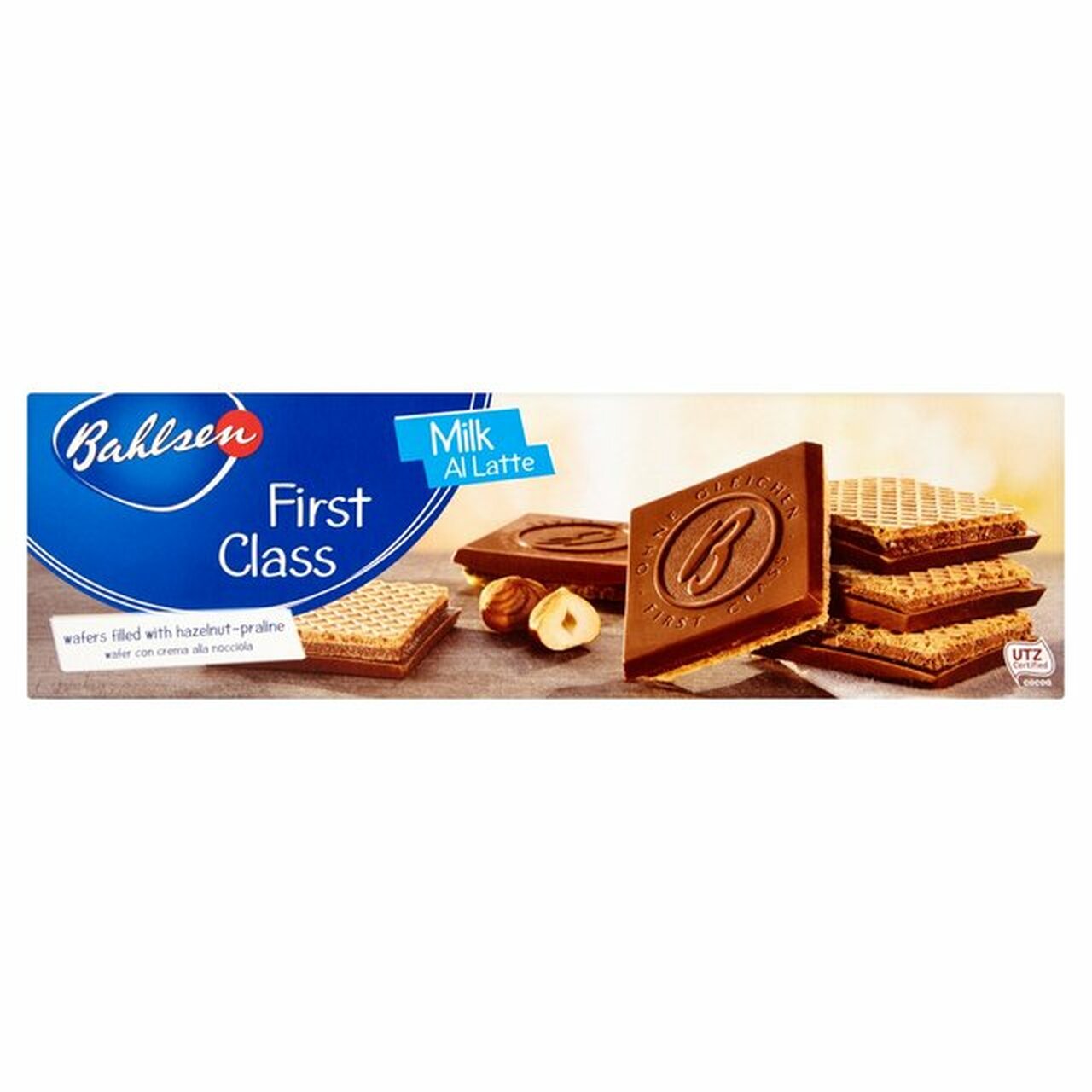 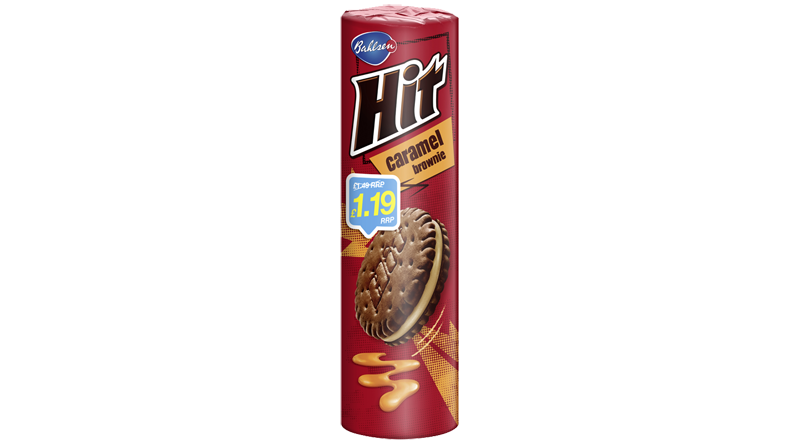 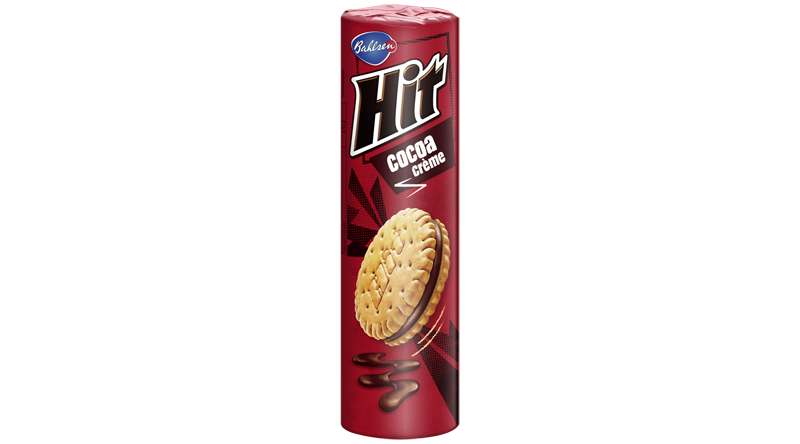 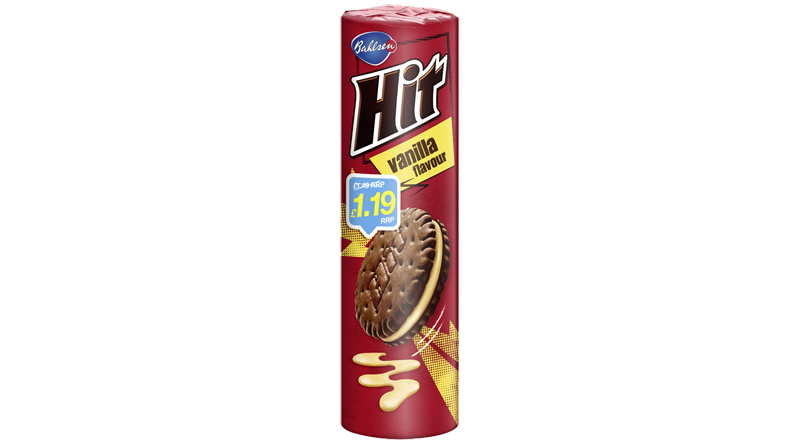 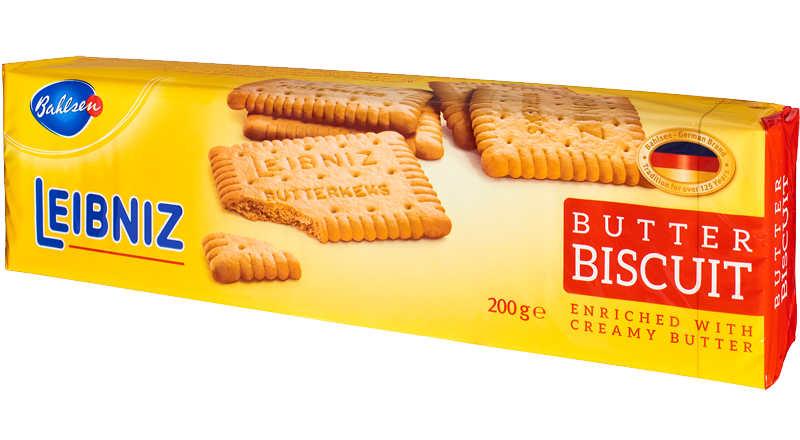 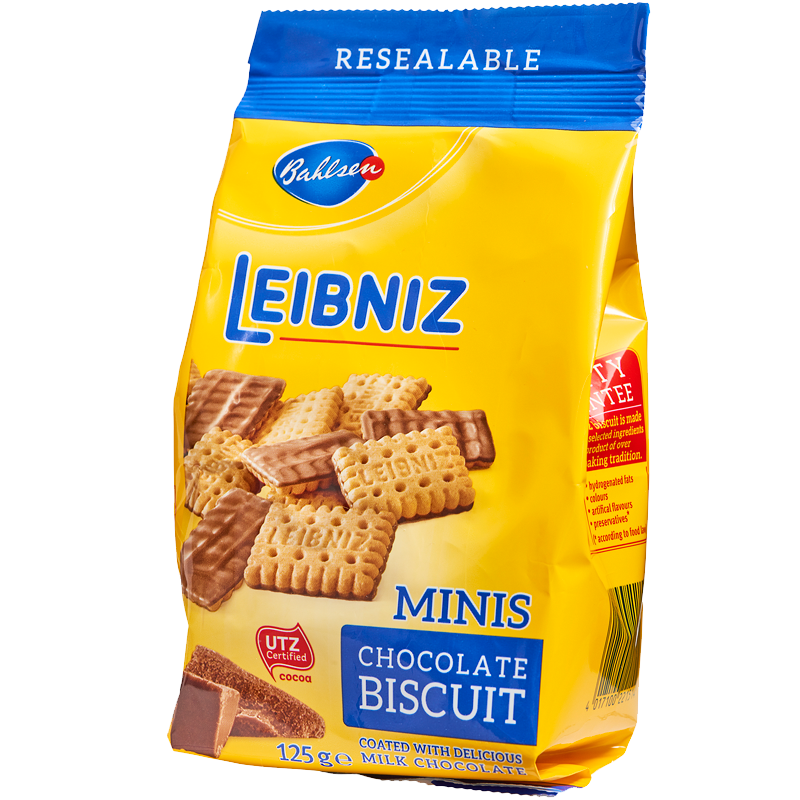 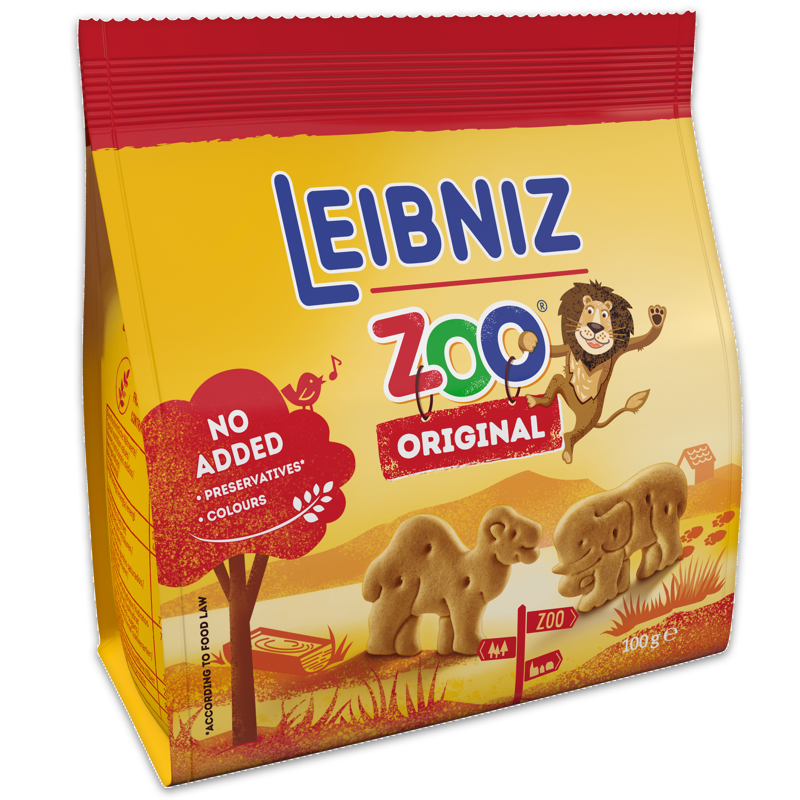 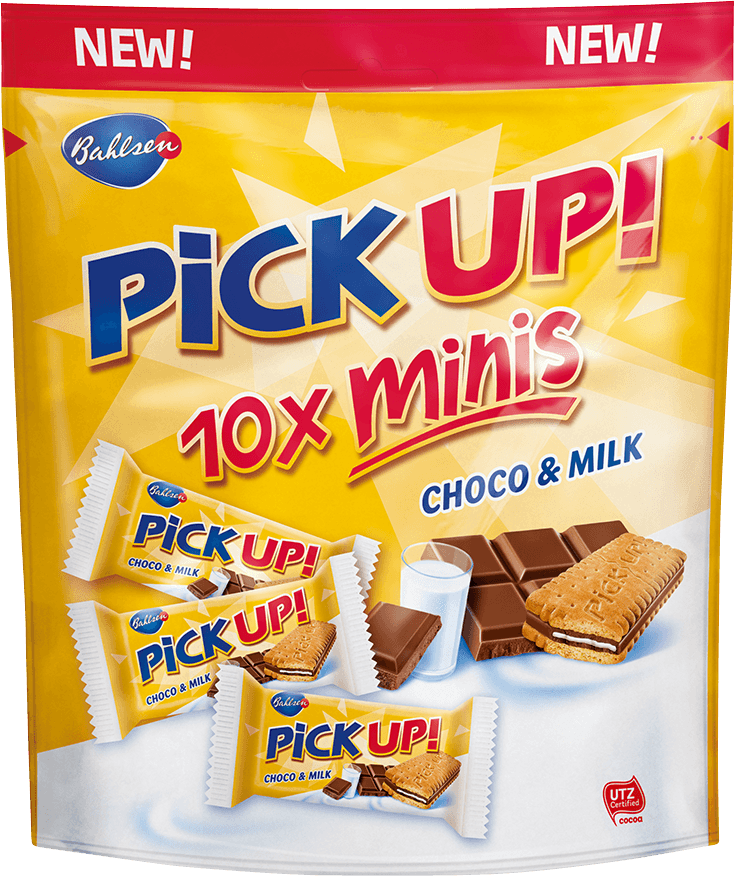 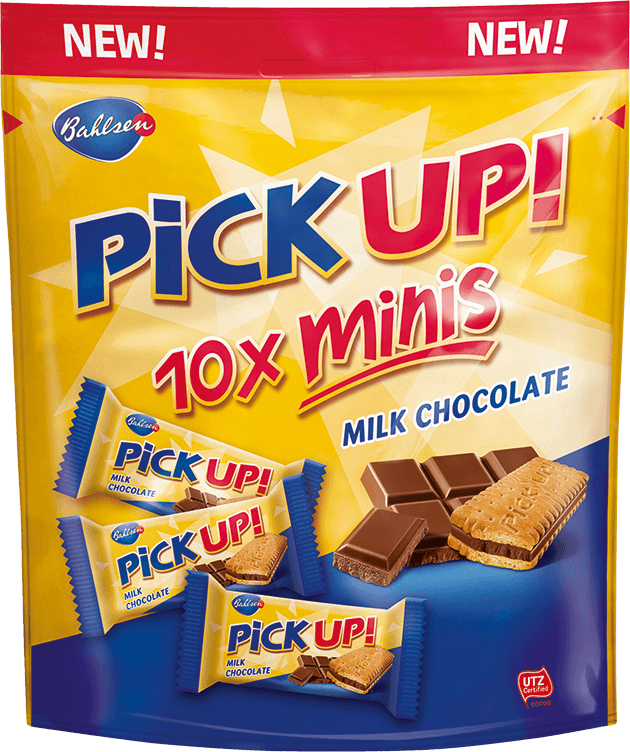