Pringles is not just a snack. It’s an approach and a way of life. Embrace the spirit of humor and beautiful life with Pringles!

Pringles was launched in October 1968. The name came about in the late 1960s, when the brand made a list of street names from a Cincinnati phone book that began with “P”. Pringle Avenue in Finney town (a Cincinnati suburb) was available for trademark, and its sound appealed to the brand.

The first Pringles were packaged in a tall, cylindrical metal can with a red wrapper. US National expansion was in May 1975.

Pringles has been in Canada for more than 25 years. 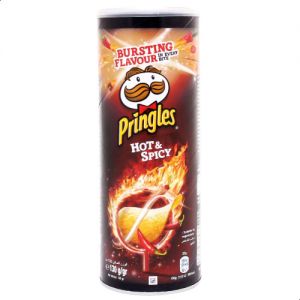 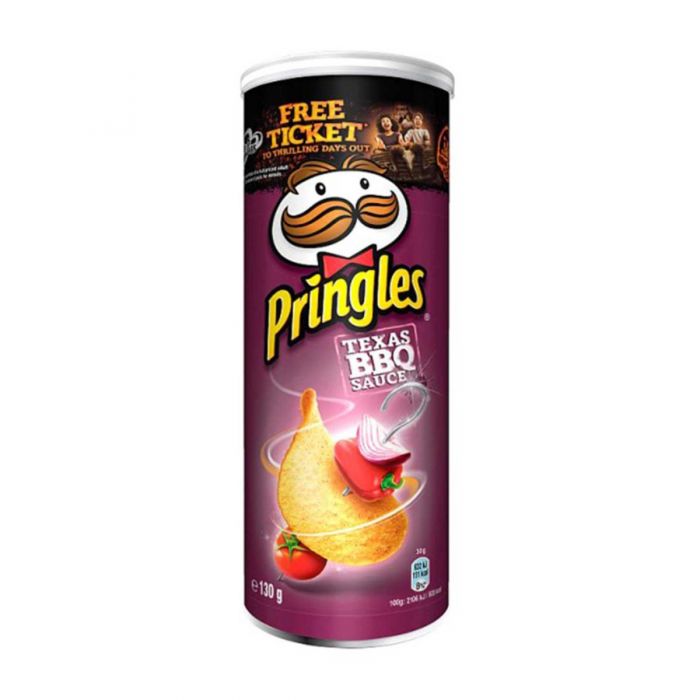 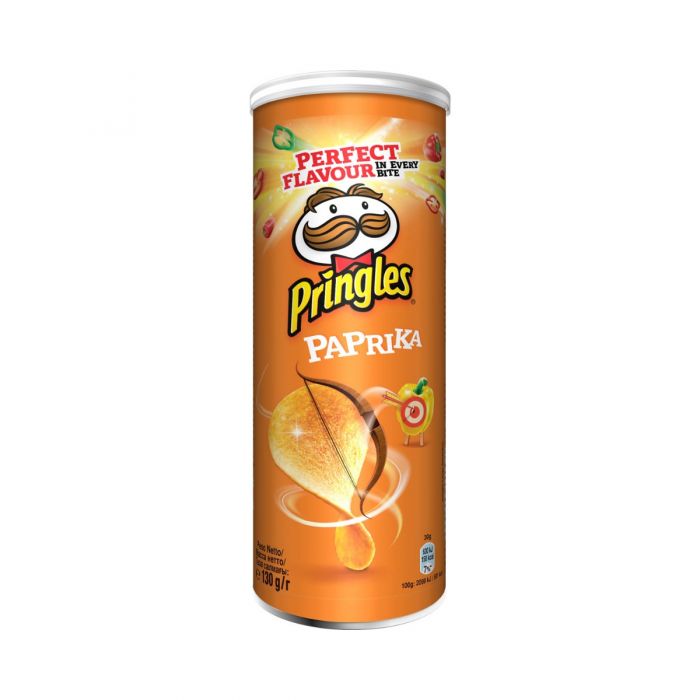 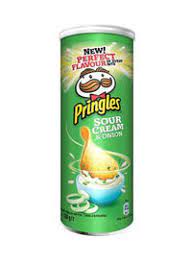 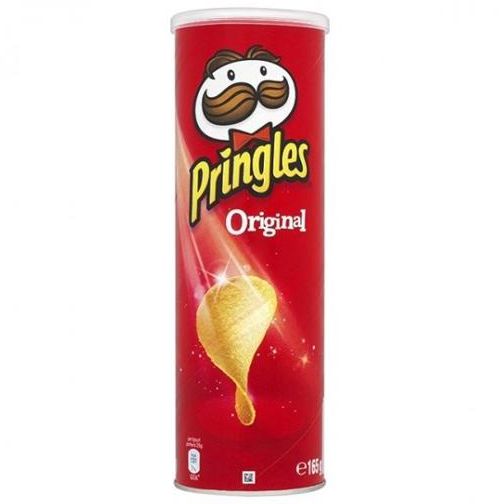